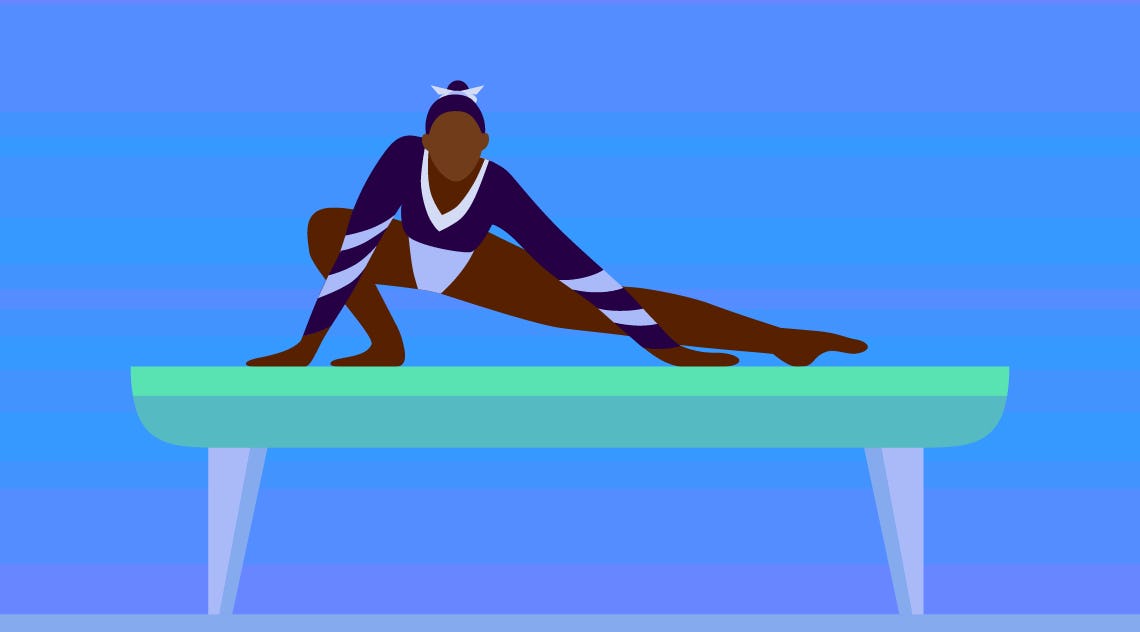 Simone Biles is the greatest gymnast – if not the greatest athlete – alive today. And on Tuesday, she accomplished one of her most impressive feats yet: she prioritized her mental health by withdrawing from the Olympics.

Her decision to withdraw from competition didn’t come easy. After scoring lower in her vault performance than expected, Biles left the competition floor without warming up for the next event. When she returned to the arena, it was announced that she would not compete for the rest of the night, leading people to speculate that she had been physically injured.

Biles clarified that the issue was mental, and explained to reporters that her mental health was more important than other people’s expectations and a possible gold medal:

“I know I’m going to be fine, but I can’t risk the medal for the team, so I need to call it. I have to do what’s right for me and focus on my mental health. That’s why I decided to take a step back.”

Biles is an elite athlete, but she’s also a human being. Being burnt out and feeling pressured to produce and perform are things that nearly everyone goes through. The stigma of being vocal about mental health struggles is what prevents people from getting the help they need.

But by being vocal about it anyway – in front of the entire world – Biles is helping change the conversation around mental health for the better.

Biles’s decision is not only a powerful statement about the importance of mental health, it’s also part of a larger mental health revolution that’s taking place today. Biles cited Naomi Osaka’s decision to bow out of the French Open for mental health reasons as inspiration, and explained how it helped shape her view:

“At the end of the day, we’re human, too, so we have to protect our mind and our body rather than just go out there and do what the world wants us to do. With the year that it’s been, I’m really not surprised how it played out.”

Both of their stories are a huge step forward for revolutionizing the way we think and talk about mental health.

However, we still have a long way to go.

Not too long ago, an Olympian bowing out due to mental health reasons would have been a certified scandal. Talking about conditions like depression or anxiety was a huge taboo, and many people grew up thinking that they had to hide their mental health struggles.

It’s better today, but mental health still isn’t taken nearly as seriously as it should be. Too many people think that mental and physical health are two separate things, when in fact, they’re one and the same.

Take Biles, for example, who told reporters that she began shaking a few hours before her event and wasn’t right mentally before she took the floor. Even though she’s in peak physical condition, her anxiety made it impossible to perform at the level she was expected to.

That doesn’t make her weak or a bad athlete – it only means she’s human.

The fact that there are media outlets that still think it’s up for debate whether or not Biles should’ve prioritized herself is a clear sign that we need to continue to push harder to de-stigmatize mental health treatment.

Think about it – there wouldn’t even be a debate if Biles had to step away for a physical injury.

But dealing with depression, anxiety, or any other mental health condition is just as debilitating as having a broken arm or leg. It’s also much harder to treat and recover from.

These are toxic and outdated points of view. It’s part of the reason why rates of depression and anxiety are so high in the US, but the number of people being treated for it is significantly lower.

That’s why it’s so important to continue to push to de-stigmatize mental health treatment. Athletes and other public figures could save countless lives simply by opening up about their experiences.

It’s Okay to Not Be Okay

Getting treated for mental health doesn’t make you a weak person.

It’s actually the complete opposite—asking for help makes you a stronger person. Struggling with things like depression and anxiety makes it really difficult to function in everyday life, and asking for help is far from easy.

The idea that prioritizing your mental health is somehow irresponsible or unprofessional is dangerous. It only leads to people being overworked, burned out, and miserable.

Mental health days and self-care should be normalized and encouraged for everyone, regardless of profession. Going to therapy and taking medication should be talked about openly. Getting help for your mental health, in whatever form, should be something that is celebrated, because admitting that you need help is the first step to recovery.

Biles and Osaka have reminded the world that yes, it’s okay to ask for help when you’re struggling.

It’s okay not to be okay.

Be Part of the Revolution

What Biles and Osaka did was incredibly brave. Knowing that they needed to take time for themselves and facing criticism from thousands of people is not something everyone would be able to do.

It takes courage to be able to put yourself first, and on a world stage no less. Dr. David Mou, a Cerebral psychiatrist, agrees:

“Simone Biles exhibited tremendous bravery for prioritizing her mental health and being open about her decision. For top athletes—and for top competitors in any discipline—it often takes more strength to show vulnerability than to feign omnipotence. Along with Naomi Osaka, Ms. Biles is redefining for a generation what a role model should look like."

As a society, we have to shift from the idea that we need to sacrifice our mental health to prioritize our responsibilities, or the idea that putting ourselves first is selfish or unprofessional.

Everyone should feel comfortable seeking help and putting themselves first the same way that Biles and Osaka did. 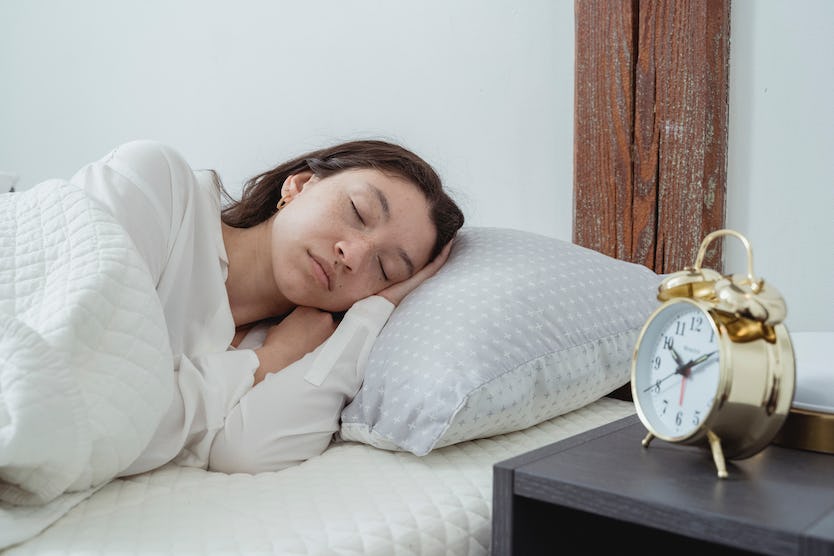 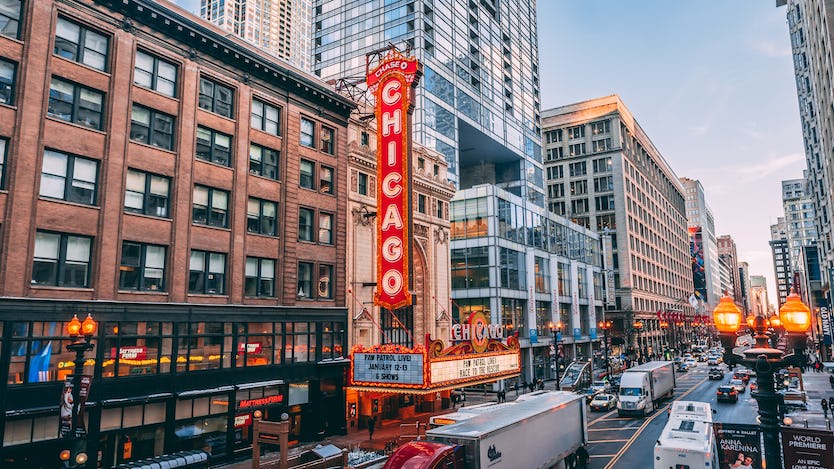 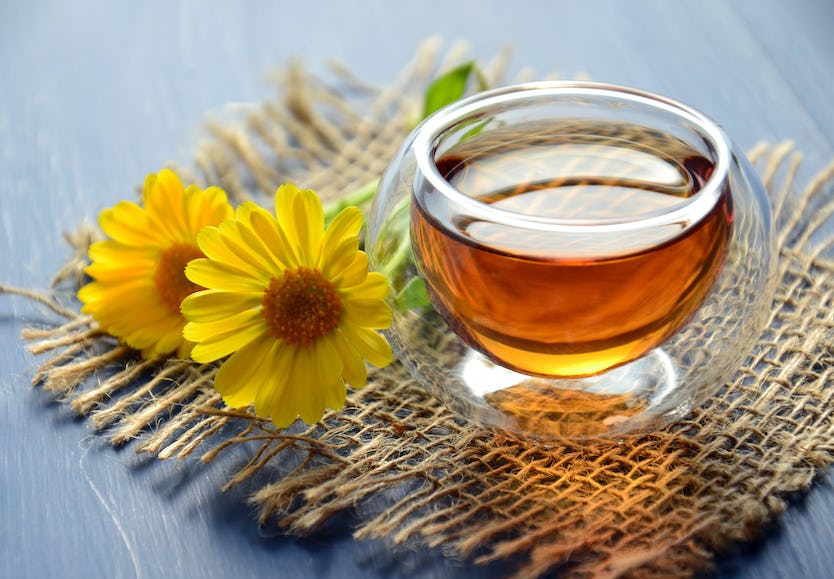