For Mental Health Awareness Month, get up to 65% OFF your first month!

The Mental Health Issue That’s Hard to Spot in Women

Attention Deficit Hyperactivity Disorder, or ADHD, is a neurodevelopmental disorder that typically manifests in childhood in both males and females. However, there is a significant imbalance in the recognition, diagnosis, and treatment of ADHD between males and females, with the odds greatly skewed towards males. According to the Centers for Disease Control (CDC), boys are much more likely to be diagnosed with ADHD (12.9%) versus girls (5.6%). This appears to continue into adulthood, as the percentage of men being diagnosed with ADHD (5.4%) is almost twice as high as women (3.2%).

However, research has shown that this imbalance is not because males are more likely to have ADHD, but rather, that the condition is consistently overlooked and underdiagnosed in women.

And perhaps promisingly, research has found that from 2003 to 2015, the proportion of reproductive-age, privately insured women in the US treated for ADHD with medication increased significantly. Further analysis on 4.6 million women between 15 and 44 years of age found that the proportion treated with ADHD medication markedly increased by 344% during that time.

Why it’s more challenging to diagnose ADHD in female

ADHD typically manifests in two major categories: inattentiveness or hyperactivity/impulsivity. People may also experience a combination of the two. However, the symptoms that people usually recognize and associate with ADHD are externally manifesting symptoms like hyperactivity, which is often seen more in boys and men. So, ADHD is commonly preconceived as a “male” disorder and is typically underdiagnosed and undertreated in females.

According to a 2015 study involving 2,332 twins and siblings, there is a sex difference in diagnosis which can be credited to the severity of symptoms, particularly that boys tend to exhibit a broader distribution of symptoms and more severe symptoms versus girls. While diagnoses of ADHD in boys significantly outweigh diagnoses in girls, a 2018 study found that the scale slightly balances out when considering those who meet the ADHD criteria, including less obvious symptoms like mind wandering.

Research indicates that ADHD is only recognized in females when they exhibit symptoms that are more visible and severe than males. A 2019 study conducted on children aged seven to 12 found that parents, by their ratings, appear to downplay girls’ hyperactivity while they emphasize those of boys. Additionally, the girls who met ADHD criteria were likely to have more behavioral or emotional issues than girls who did not meet ADHD criteria.

Due to the incorrect profiling of ADHD in females, it’s often discounted or mistaken for other disorders. Girls usually get diagnosed or treated more for symptoms of anxiety. Females tend to internalize more and experience higher levels of anxiety and depression.

Symptoms of ADHD in girls and women

Some commonly dismissible ADHD symptoms in girls include:

ADHD symptoms can impact a woman’s life in various ways:

Girls and women may experience other conditions alongside their ADHD. Common conditions experienced by women in addition to ADHD include:

How to talk to your mental healthcare provider about it

For those who think they may have ADHD, talk to your mental healthcare provider about it as they routinely diagnose and treat ADHD, or may help refer you to the right health professionals. Keep these steps in mind as you get ready:

Are you struggling with ADHD, fear you have been misdiagnosed, or wonder if you have undiagnosed ADHD? Cerebral is here to help you manage your ADHD and co-occurring disorders. Cerebral is a mental health subscription that offers access to long-term online care and medication management.

To get started on Cerebral, take our free emotional assessment so we can get to know you more. 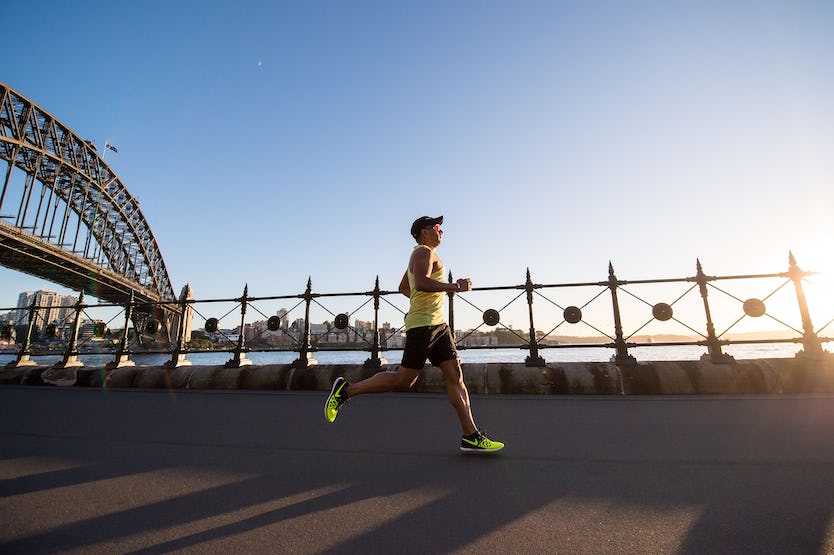 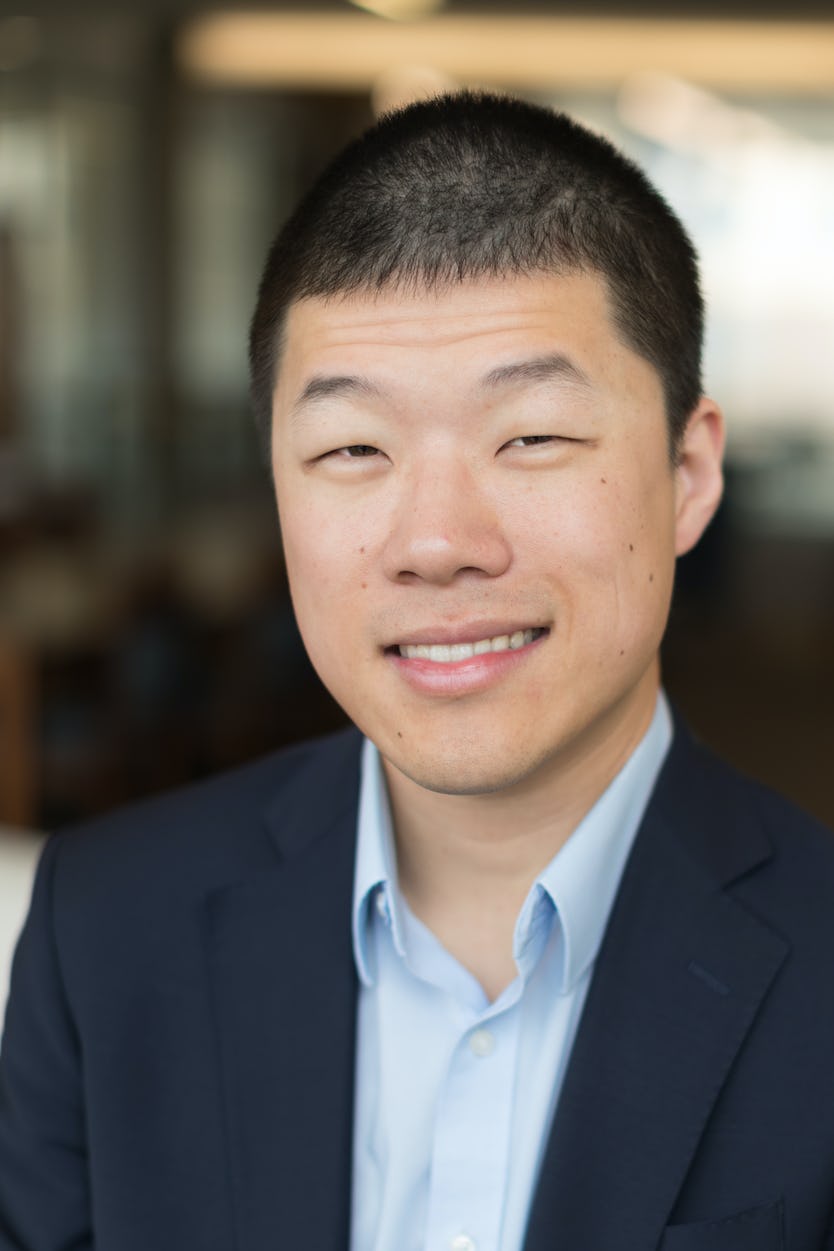 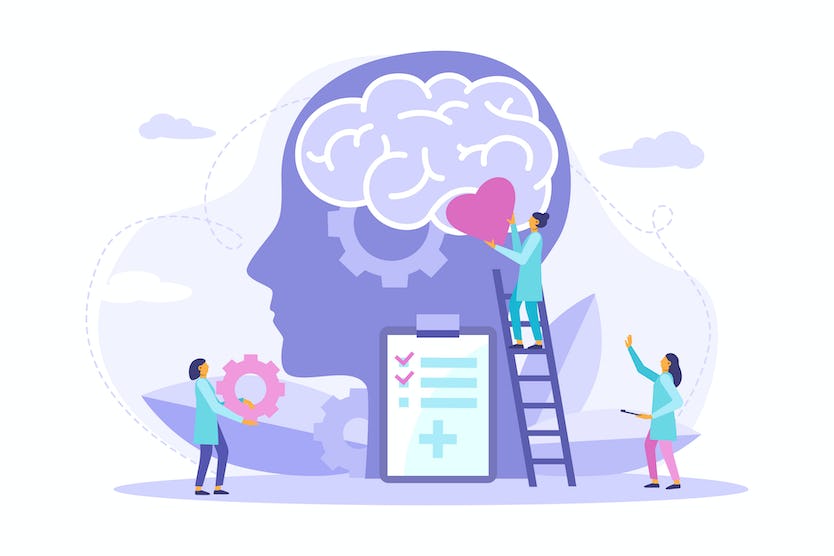