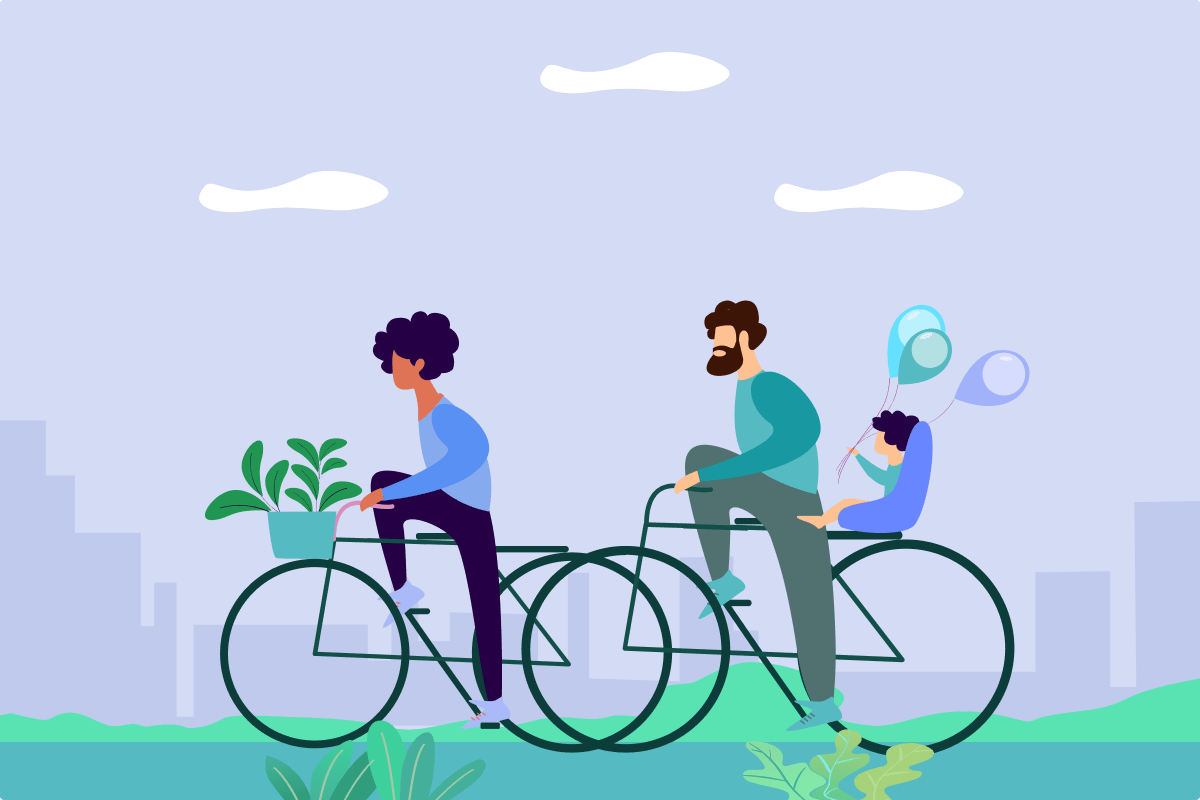 Exercise is widely known to boost your physical health, but have you thought about how it changes your mental health and brain structure in the long run? Physical activity is arguably one of the most transformative actions for your mental and emotional health.

The story of a New York University neuroscience and psychology professor

Wendy Suzuki was dedicated to her pioneering research; she spent countless hours unraveling the mystery of memory in her lab, and as much as she thought she loved her work, she was unhappy. She had gained weight and had no social life. It took a river rafting trip, where she was the weakest one, to spark action.

When Dr. Suzuki came back, she dove into classes at the gym with the single-minded ambition she had brought to her workplace. After every workout, she left feeling physically stronger and her mood lighter.

A year of exercise later, she had a thought: that grant writing was going well, and it surprised her how much her focus and attention had improved. Even her long-term memory had improved.

As a neuroscientist, naturally, she began to investigate the links between exercise and the brain. Her research added to the body of evidence that exercise, especially cardio, has three main immediate effects: increased mood-boosting neurotransmitters, improved focus, and quickened reaction time. Over time, exercise will change a brain's anatomy, physiology, and function.

An Olympic diver's call to action

The World Health Organization states that stress is the number one health epidemic of the 21st century, and the American Psychiatric Associations' 2018 poll has found that nearly 40% of Americans were more anxious in 2018 than in 2017.

Olympic diver Leon Taylor’s story addresses stress and anxiety and how exercise helps us find a break amidst tumultuous feelings. He grew up playing sports after his parents and doctor decided they had to redirect his relentless energy, and he found his joy and medicine in diving. Taylor believes that stress is the starting point to mental health issues, and that "we spend too much time stuck in our heads and not enough time in our bodies." Overthinking traps us in our minds and leads to psychological stress, and exercising brings us out of our thoughts and helps us release that stress.

Like Dr. Suzuki, Taylor is fascinated with the biochemical changes that occur in our brains when we move. Our bodies recognize physical activity as a moment of stress and enhance the brain-derived neurotrophic factor gene (Bdnf).  The Bdnf gene creates neurons, or specialized cells in the nervous system, in a region of the brain called the hippocampus and reduces discomfort from the fight or flight response. As such, long-term exercise decreases our biological reaction to psychological stress.

Taylor saw that diving reduced his stress and encourages everyone to break their stress with movement as soon as they become aware of it. Like he did with diving, he hopes everyone finds the movement that fills them with joy.

At the junction of these two stories, we see the biological backbone of why exercise improves your mood and changes your brain.

From Dr. Suzuki's research, we find that exercise has three main immediate benefits:

We see three long-term effects on the brain's anatomy, physiology, and function from exercise:

We can understand how the brain's response to exercise helps our bodies deal with stress in the long-term, and why we want to get out of our heads and into our bodies when we're overthinking.

Why your brain loves it when you exercise

Most importantly, we must remember that the brain is like a muscle. The more we exercise it through physical activity, as with any muscle, the stronger and bigger it will become. Exercise is and activity that we can enjoy and that benefits our brains and mood. If we reframe it this way, then it becomes easier to incorporate it when we feel stressed.

Exercise can be as simple as dancing around your kitchen as you sweep the floors or going for a walk in the neighborhood. Moving three to four times a week for thirty minutes of aerobic exercise would be optimal for improving mood and brain function. As a bonus, a stronger brain is better protected from neurodegenerative diseases and normal cognitive decline with aging, which means a potential disease will take longer to have an effect.

In regards to mental health, a 2018 cross-sectional study analyzed data from the 2011, 2013, and 2015 Centers for Disease Control and Prevention surveys that showed the association between physical exercise and mental health in 1.2 million adults in the US. The findings were significant.  Those who exercised had an average of 43.2% fewer days of poor mental health in the past month than those who did not exercise. All exercise types were associated with a lower mental health burden than not exercising.

Whether you're a workaholic, competitive sports-player, or a self-described couch potato, our brains and moods could all benefit from long-term exercise. Let's challenge ourselves to find a movement we love.