According to research, women and men can develop bipolar I disorder at an equal rate. However, women are more likely to have bipolar II disorder and experience co-occurring other mental health conditions. Women with bipolar disorder also have higher chances of experiencing other accompanying physical and mental health problems.

In addition, women are at increased risk of onset or relapse due to hormone fluctuation. Naturally, these hormonal changes can occur due to the menstrual cycle, menopause, pregnancy, lactation, or premenstrual syndrome, all of which can affect how severe their bipolar disorder condition can be.

To learn more, we explore the different ways bipolar disorder manifests in women.

1. Alcohol or Drug Use

Individuals with bipolar disorder are at higher risk of alcohol and/or drug abuse.

In bipolar disorder, mania reduces one’s inhibitions. Alcohol and certain drugs have the same effect. People often consume alcohol or recreational drugs to cope with the emotional discomfort brought about by their mental condition. As such, bringing them together can further decrease a person’s inhibitions which can lead to risky behaviors and regrettable consequences.

Research also shows that bipolar disorder contributes to substance use. Conversely, substance use triggers changes in brain function and structure that can lead to mental disorders.

Essentially, experiencing bipolar disorder and substance use together can cause longer-lasting symptoms and a poor response to treatment.

ADHD often co-exists in people with bipolar disorder. This can be characterized by inattention, where the person finds it difficult to sustain focus, is forgetful, distractible, has trouble managing time and/or organizing tasks,  and lacks proper planning.

It can also manifest as hyperactive symptoms, characterized by restlessness, fidgetiness, excessive talkativeness, completing other people’s sentences, or difficulty waiting their turn.

For others, it can mean acting without thinking or control and making rash decisions. Being impulsive can also include a desire for immediate rewards without considering long-term consequences.

Research shows that women with bipolar disorder are twice as likely to experience depression and depressive symptoms than men with the condition.

Signs of a depression episode include:

Individuals with bulimia nervosa may compulsively overeat then immediately “purge” their bodies of it by vomiting, using laxatives, or diuretics as a way to cope with shame or guilt. They often will eat by themselves or tend to consume food very quickly.

Similarly, people with anorexia nervosa tend to skip meals or avoid eating out of marked fear of gaining weight. People with anorexia will often count their calories, eat deliberately small amounts, or even weigh their food. They may also exercise excessively to counteract any possible weight gain that could result from eating.

Mania is a state characterized by experiencing a  persistently elevated mood, with feelings of creativity, energy, and overall high spirits. At this time, people tend to exhibit more risky and reckless behaviors, like spending money impulsively, using substances, and engaging in increased sexual activity.

Manic episodes can last for a week or more. For others, this can come with experiencing delusions or hallucinations.

Similarly, hypomania is a distinct episode characterized by less intense symptoms as described above and lasts anywhere between 4-7 days.s. Though people still experience elevated moods, it has less impact on their ability to function and think.

Studies show that those who are obese are more likely to have bipolar disorder than other mental health conditions.

Inactivity and poor eating habits are believed to be the primary reason for this. However, some bipolar disorder medications can stimulate appetite and/or cause weight gain contributing to this issue.

Bipolar psychosis is rare but occurs when someone experiences delusions and/or hallucinations in the context of a severe depressive or manic episode. Often, the themes of these symptoms tend to match the person’s mood at the time.

For instance, during a manic phase, one may experience grandiose delusions in which they may falsely believe that they are famous, rich, or possess special powers, which may result in dangerous or reckless behavior. During a depressive episode, one may feel they have committed a crime or harmed others, thus triggering feelings of anger, fear, or sadness.

Bipolar psychosis generally is brief. One is likely to return to a lucid state with the right treatment.

How to Seek Help

While there is no particular cure for bipolar disorder, it’s extremely important to get the right care and support to manage to live with the condition. People can live long and successful lives with the right treatment.

First, be sure to take any prescribed medication as directed by your provider, which can help to balance out your moods. Women are more likely to experience side effects (drowsiness, nausea, and weight gain), and it’s helpful to talk to your doctor to adjust your medication plan.

Importantly, along with any medication you might be taking, therapy has been found to be immensely helpful. Therapy helps people manage their symptoms by allowing them to recognize triggers and learn coping mechanisms.

Cerebral works to make mental health support and treatment available, affordable, and accessible for all. If you or anyone you know is suffering from bipolar disorder and its manifestations, know that we’re here for you, and we’re ready to help. Start by filling out our free emotional assessment so we can learn more about you and so our licensed prescribers can help develop a personalized treatment plan. 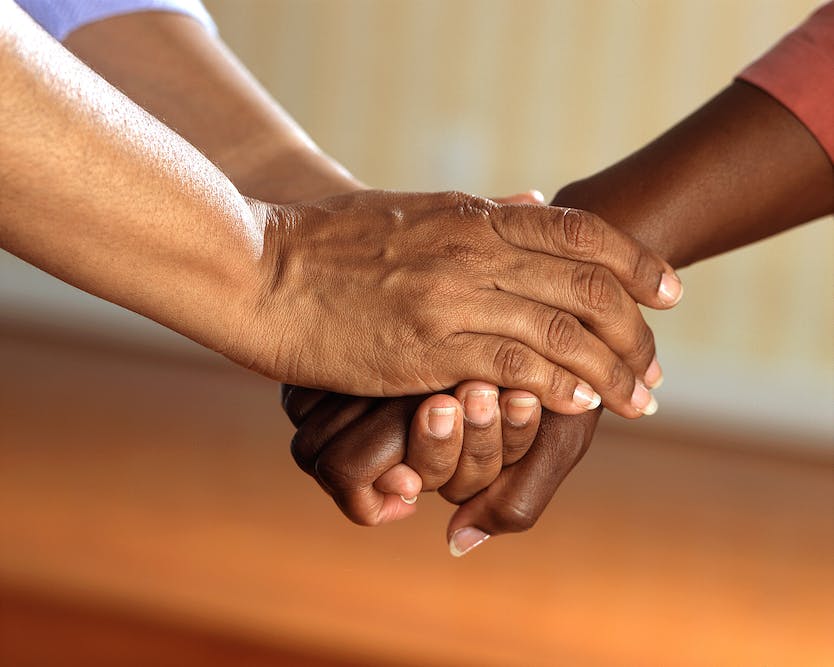 By The Cerebral Data Science Team, 08/01/2022
How Cerebral Is Improving Response Times to Help Patients in Crisis 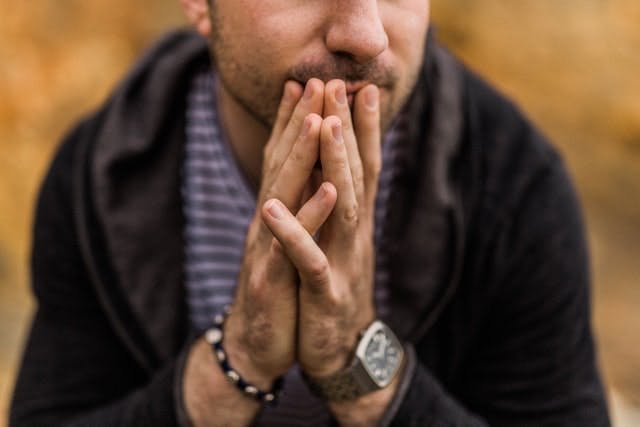 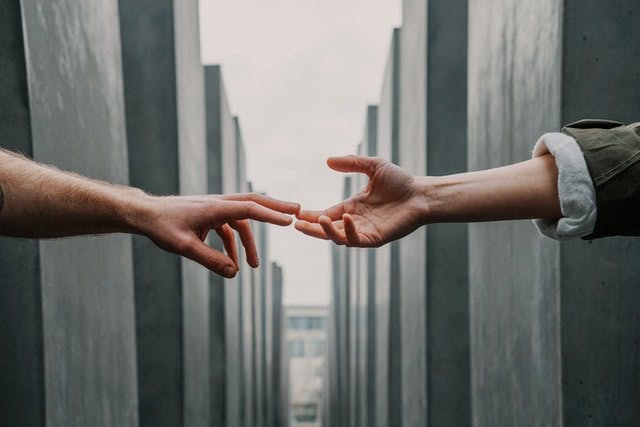