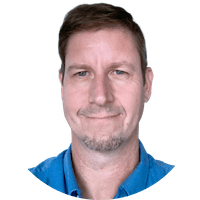 Michael Wilmeth is a licensed mental health counselor. Michael earned a master’s degree in counseling from Antioch University New England, with a concentration in substance abuse counseling. He uses mindfulness-based approaches, ACT, cognitive behavioral therapy, and brings influences from Buddhism and existentialism to his work. Michael believes mental health problems exist on a continuum from severe dysfunction to ordinary human foibles, and that at every point healing is promoted by connection with other people and the natural world. Michael enjoys running and playing with his cuddly pit bull, making and repairing things, and cooking with whatever is on hand.

We can use everything that occurs—whether it’s our conflicting emotions and thoughts or our seemingly outer situation—to show us where are asleep and how we can wake up completely, utterly, without reservations. -Pema Chodron